The Core platform textures where made using Substance Designer.

Made for the multiplayer PSVR game Megalith.
From their High-Res Sculpt to the creation of their crystal-metallic material, It was a lot of fun to create the Void Iron props.
I had a blast creating the Core Platform in particular, as It was made mostly in its entirety using Substance Designer and Unreal's material editor.
Art Director: Jed Melnik 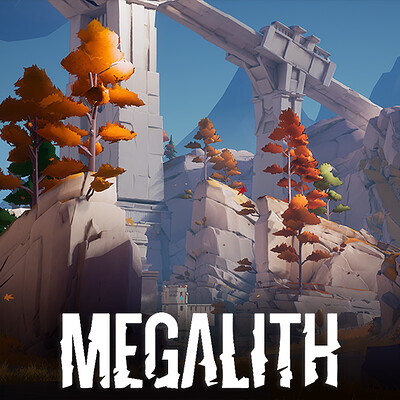 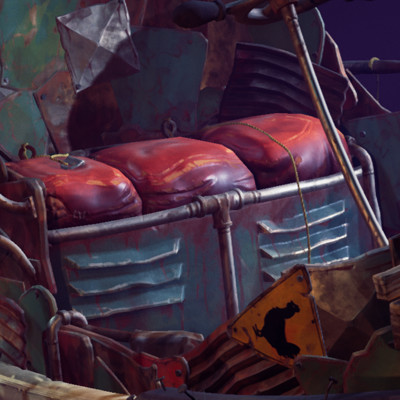 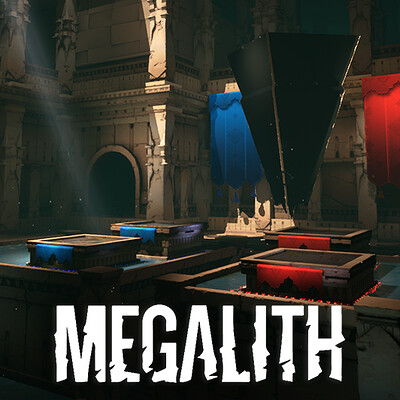